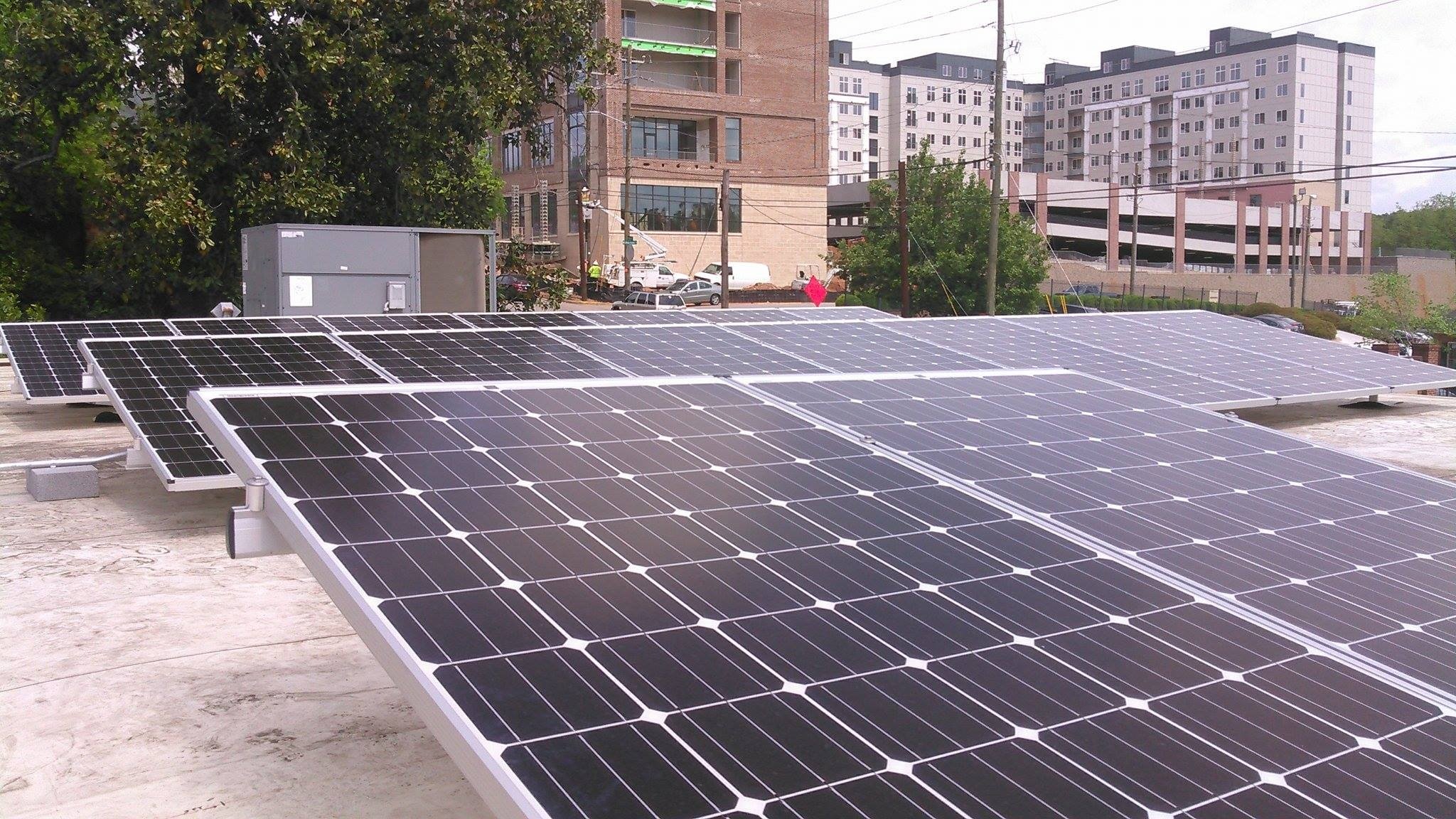 The Solarize Athens coalition is excited to announce that due to theoutstanding level of participation from Athens area residents, the coalition will be donating a solar array to a local non-profit organization. This solar system will help reduce overall electricity costs, freeing up funds for the recipient organization to better achieve its mission. Interested nonprofits are encouraged to fill out an Interest Form at solarizeathes.com.

With this donation, Solarize Athens seeks to support the Athens 100% Clean and Renewable Energy initiative, which aims to prioritize the needs of vulnerable and marginalized members of the community throughout the transition to clean and renewable energy. In keeping with that goal, the Solarize committee hopes to use this donation to increase a local non-profit’s ability to serve community members in need.

“It was exciting to see Athens residents enthusiasm during the Solarize campaign, and we are thrilled that their participation is contributing to this opportunity to support one of our local non-profits as they work to address the needs of the community, while at the same time moving Athens closer to the goal of 100% renewable energy,” says Cary Ritzler, co-chair of the 100% Athens Steering Committee.

Solarize Athens has been a community-led initiative organized by a coalition of partners including Athens-Clarke County Unified Government, Georgia Climate Change Coalition, 100% Athens, Environment Georgia, Georgia Interfaith Power & Light, and Solar Crowdsource. Alternative Energy Southeast, a Georgia company, was selected to be the solar installer for both Solarize Athens projects. “I am happy to contribute proceeds from the campaign to a local non-profit organization and I want to thank everyone that made this possible”, the company’s founder, Montana Busch, said.

“This was the second Solarize program in Athens that helps make solar more affordable and accessible for participants seeking to install solar,” says Don Moreland, founder Solar Crowdsource. “Each campaign seeks to donate one or more solar installations to a nonprofit serving the wider community. Nuci’s Space was the nonprofit recipient of the first Solarize Athens campaign in 2016,” said Moreland.

Interested parties can nominate an Athens area non-profit for consideration by filling out the following form:  https://forms.gle/rAvjwXvQxaGgXgGC9, or by contacting Cary Ritzler by email at cary.ritzler@gmail.com, or by phone at 706-201-7668. Submissions will be accepted until September 1, 2020.