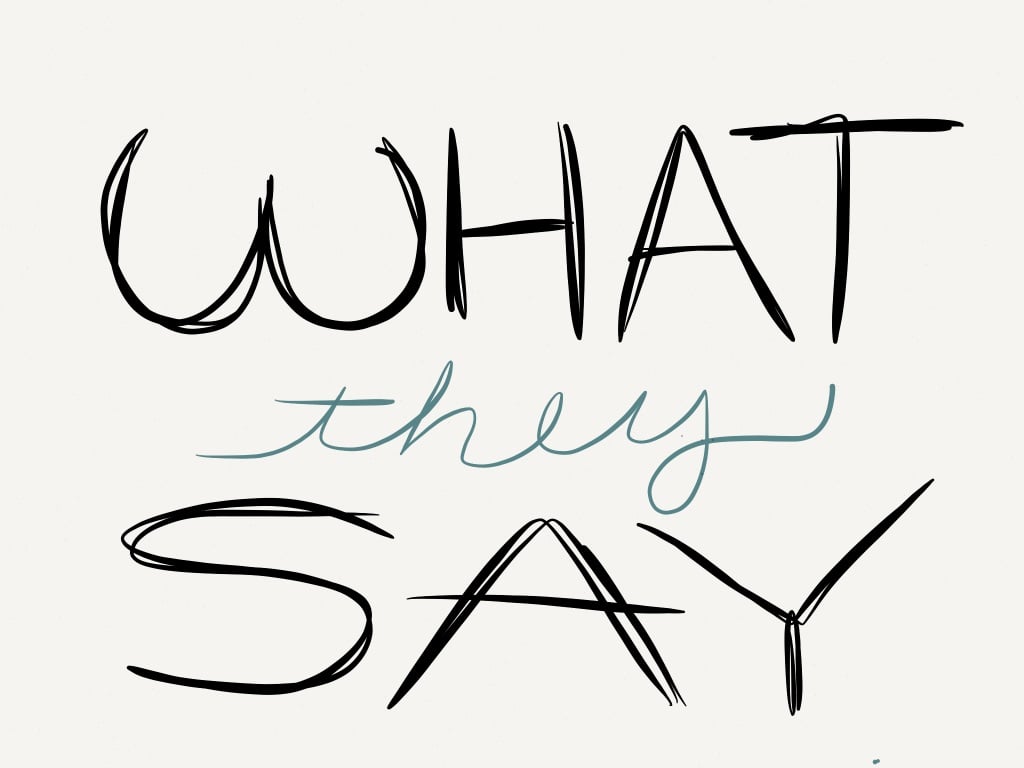 We asked Solarize Athens participants to share their experience and here's what they have to say:

This year will be one for the record books. I don’t mean just the records set by global climate change, but 2016 is on the record as the year that we as a community really started taking action to reduce our part in humanity’s negative impact on climate change. While skeptics protest and proclaim, the enviromentally aware are doing something about it.

This year I joined the Solarize Athens move

ment along with hundreds of other Athens area citizens. By using the cloud and the crowd, change has become affordable. We’ve been able to turn our ideals into electricity. We have transformed our determination into responsible and sustainable solar energy.

Full disclosure, I am a Solarize Athens customer who’s electrical service is provided by Rayle EMC. My house was the first house to go solar under the Solarize Athens program and I am writing to give you an update on the system, the experience, and the first full power bill since the installation.

My house is on the eastern edge of Clarke County. It is almost 4000sqft and faces south. An open field front helped make the roof ideal for a solar photovotaic system.

The system was installed in January and began producing electricity in early February. The first complete month of service was in March.

Here is a comparison of our energy usage and cost as compared to last year:

March was the first full month of service and I am very pleased to see the system is providing close to ½ our needs. It’s a bit tricky comparing usage for different periods, but if this percentage remains close to the same, our system will pay for itself within 10 years. After that the savings stay right in my bank account.

I highly recommend a solar installation, especially if  you can purchase one with discounts through the Solarize Athens program – there’s still time. The deadline to sign-up is April 30th.

Environmental stewardship is no longer just noble, now it is profitable too.

Solar power represents the synthesis of the light that shines on all with the brilliance of human ingenuity.  Several years ago I looked into a “do it yourself” program that promoted the idea of building your own solar power system.  When I inquired into the legal and bureaucratic requirements of connecting with the electric power grid I was overwhelmed with the detail and put the whole idea “on hold.”  Just this past February (2016) I stumbled onto an article in the Flagpole magazine about Solarize Athens.  I was instantly interested and made the necessary contacts.  The company they are working with, Alternative Energy Southeast (AES), not only does the complete installation at a discounted price, but it handles all the permitting issues and coordination with the appropriate power company.  Everyone I have worked with has been extremely helpful and encouraging, and we expect to have our system up and running before the end of April.

Not only will we reduce our electric bill, we will be reducing the need for more and bigger central power plants that are so expensive and environmentally threatening.  We think the money we have spent on our solar power system will do more for the environment than giving the equivalent amount to environmental organizations, although we support a number of them too.

We are very happy with our new system, and with Solarize Athens; we just received a monthly electric bill for just under $30 for our 2900 sq. ft. house.

Over the last several years, we have made investments large and small to make our home as energy efficient as we possibly can. Our goals have been to walk softly on our planet and to save money.

Our wooded yard helps to reduce heating and cooling costs but more was needed. Changes we’ve incorporated into the house include: additional insulation blown into the attic; double-pane, high efficiency windows replaced all the old jalousie windows; every lightbulb changed to LED or CFL; new Energy Star dishwasher and computers purchased; replaced the old thermostat with an EcoBee and purchased two additional sensors. All of these have yielded a decrease in our utility bills and our energy footprint.

Solar has been on our radar for a long time but were just too expensive so we continued to minimize our energy usage in as many ways as we could: never using the dishwasher or washing machine during peak hours, line-drying our clothes, adjusting the thermostat higher in summer and lower in winter, etc.  We even went so far as to have solar companies give us estimates.

We immediately signed up for an evaluation. After reading about similar programs sponsored by other cities and counties across the country we knew this might be our opportunity. After carefully reviewing the expected solar production - remember, we have a very wooded lot; placement of the panels to capture as much solar as possible; tax rebates and an economy of scale savings if enough people signed up, which has happened; plus the return on investment - not only how long it would take for the installation to pay for itself but the increased value of our home, we said YES.

We are very happy with our system and installation!   Since the very first day, we have been producing more power during daylight hours than we can use.   We are definitely hitting the numbers projected in the proposal from Solarize Athens.

People ask us about our system all the time and we explain to them that our situation wasn’t ideal for solar because of our tree canopy but the proposal factored the reduced efficiency into the “payback” calculations.   I explain it to people like this – as long as we produce as much as we need then, there isn’t any issue about whether we are producing the maximum.   Without a storage system (which we are not considering), producing enough is enough.

The projections presented match what we are producing; the installation was very clean and well done; the follow-ups I’ve gotten from the Solarize Athens team have demonstrated their commitment to our complete satisfaction – we are very pleased!

Thanks, also, to Andrew Saunders, ACC Environmental Coordinator, for his help with Solarize Athens. Our thanks also go to the Mayor and Commission for signing a resolution committing to more solar. But, that resolution will be worth nothing more than the piece of paper it was written on without a true commitment - money in the budget to place more solar on government buildings, which will yield decreased energy costs, i.e. savings to our government over time.

So, if you are thinking about solar, sign up for an evaluation with Solarize Athens and, even if your situation won’t yield the hoped for results, contact your Commissioner to encourage him/her to commit dollars to solarizing our government facilities.

We are so pleased that the Solarize Athens program came along when it did.  We had been thinking about have a solar system installed at our house but the task of deciding which companies to call and how to evaluate different proposals just kept us from moving forward.  But having the Solarize group involved in evaluating the companies helped tremendously.  Everyone we met at Alternative Energy Southeast has been great.  And we love having our new system.  It has been in place just 3 weeks and when I looked today, our electric meter is 10 kWh lower than when the month started!  The system also comes with a monitoring interface which you can access from your computer.  As of today, the estimate is that our system has saved 986 pounds of CO2 or the equivalent of 25 trees planted, or 1969 light bulbs powered for a day. That is a great feeling!  Thank you Solarize Athens and Alternative Energy Southeast.