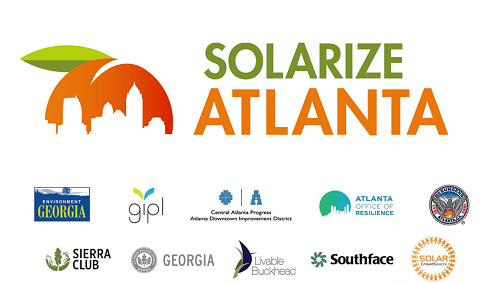 Posted by: Don Moreland
We posted a top 5 reasons 'why solar now' back in 2016 but a lot has changed since then. Costs have come down, the market has matured, new technologies are available, and incentives have come and gone. For this 2020 edition, there are very different, increasingly urgent, and more compelling reasons than before. So, without further ado, here are the Top 5 Reasons Why Solar Now - 2020 Edition:
Read More