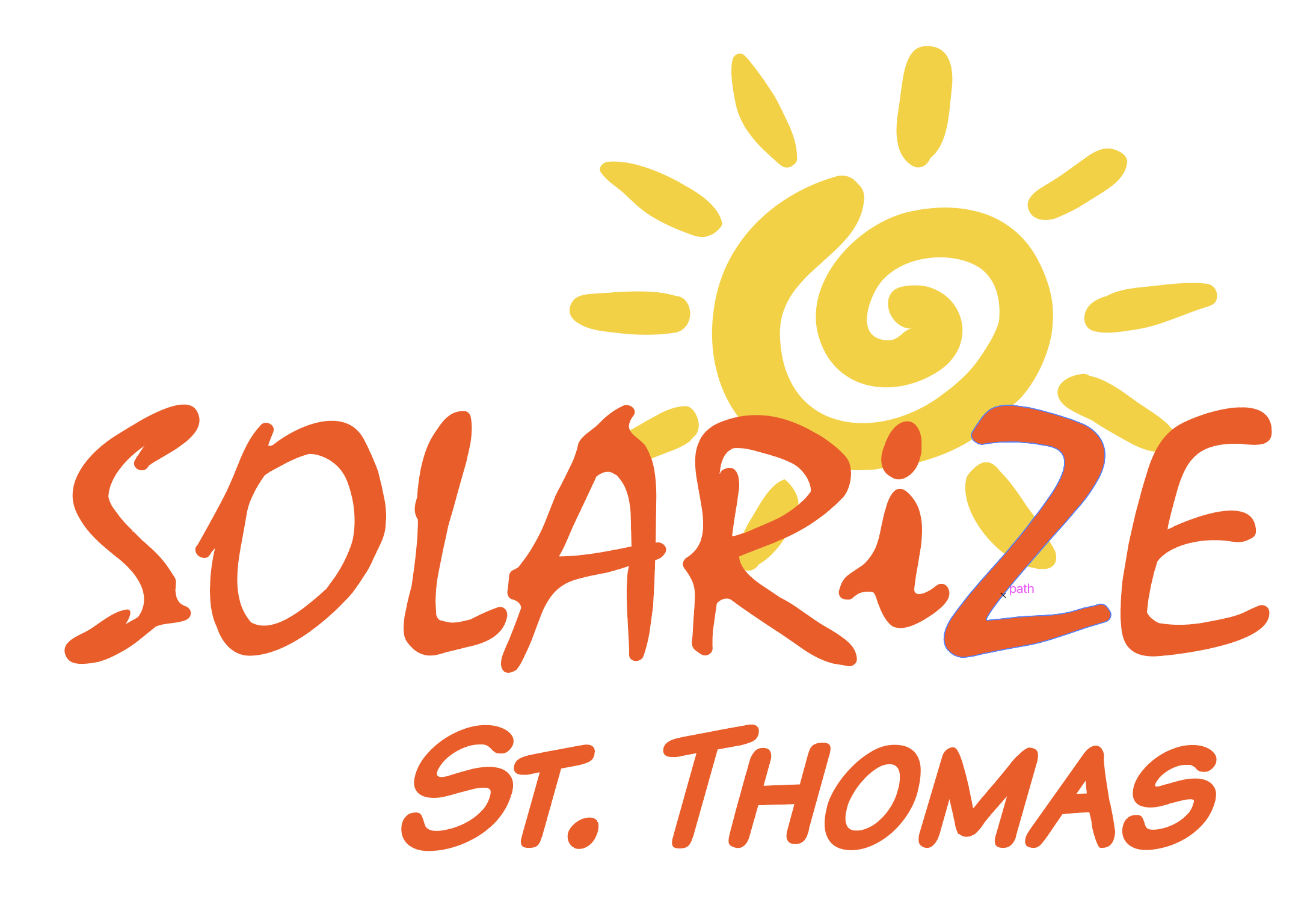 Affordable access to solar energy and battery storage to help all local homeowners, businesses, non-profits become more resilient, reduce energy expenses and save on the cost of renewable energy systems is the goal of this new coalition of community partner organizations.

The more St.Thomas property owners that participate, the greater the savings for all.