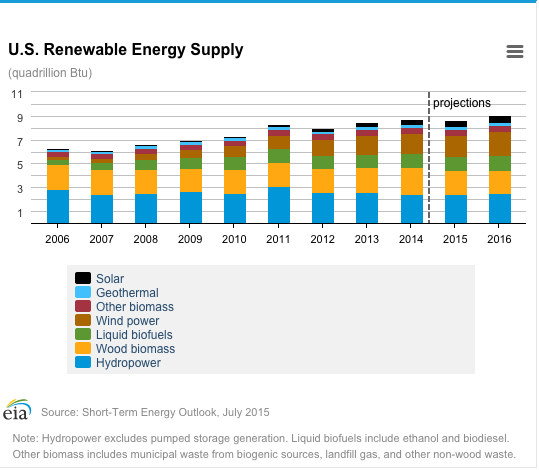 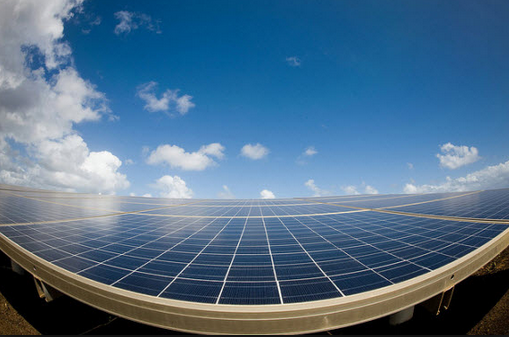 You may be familiar with fellow Southern states and cities' Solarize programs, such as Solarize North Carolina  or Solarize Tybee, but did you know that the Atlanta metro area hasn't—until now—had its own Georgia Solarize program? That's crazy, right? Solarize programs are growing in popularity throughout the U.S. as of late because everything about them is positive for both the individual and the community as a whole.

One of the great things about Solar CrowdSource is that, unlike some other tools out there in cyberspace, it is developed by Georgians for Georgians. Solar CrowdSource's founder and president Don Moreland wants to help you get the most out of your solar campaign with face-to-face strategy meetings, participation at local government council meetings, workshops and collaboration with campaign stakeholders, among many other things. Check out our About page for more on the company's value proposition. While you're considering our programs, get to know more about the man behind the company with this insightful Q&A session: 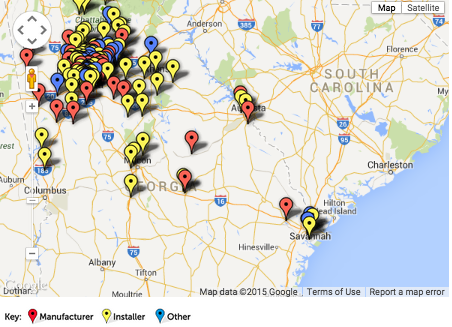 How Does Georgia Solar Development Power Up to Other States?

We hate to say it, but with all that sunshine in our great state of GA? We can do much better to grow our Georgia solar programs. Just take a look at this map of the top 10 Solar States of 2014 from Solar Energies Industry Association (SEIA)... Georgia isn't even on it!