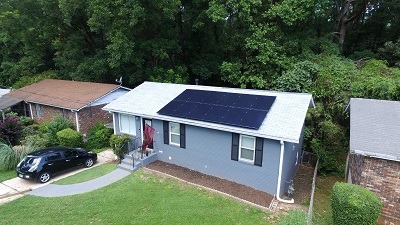 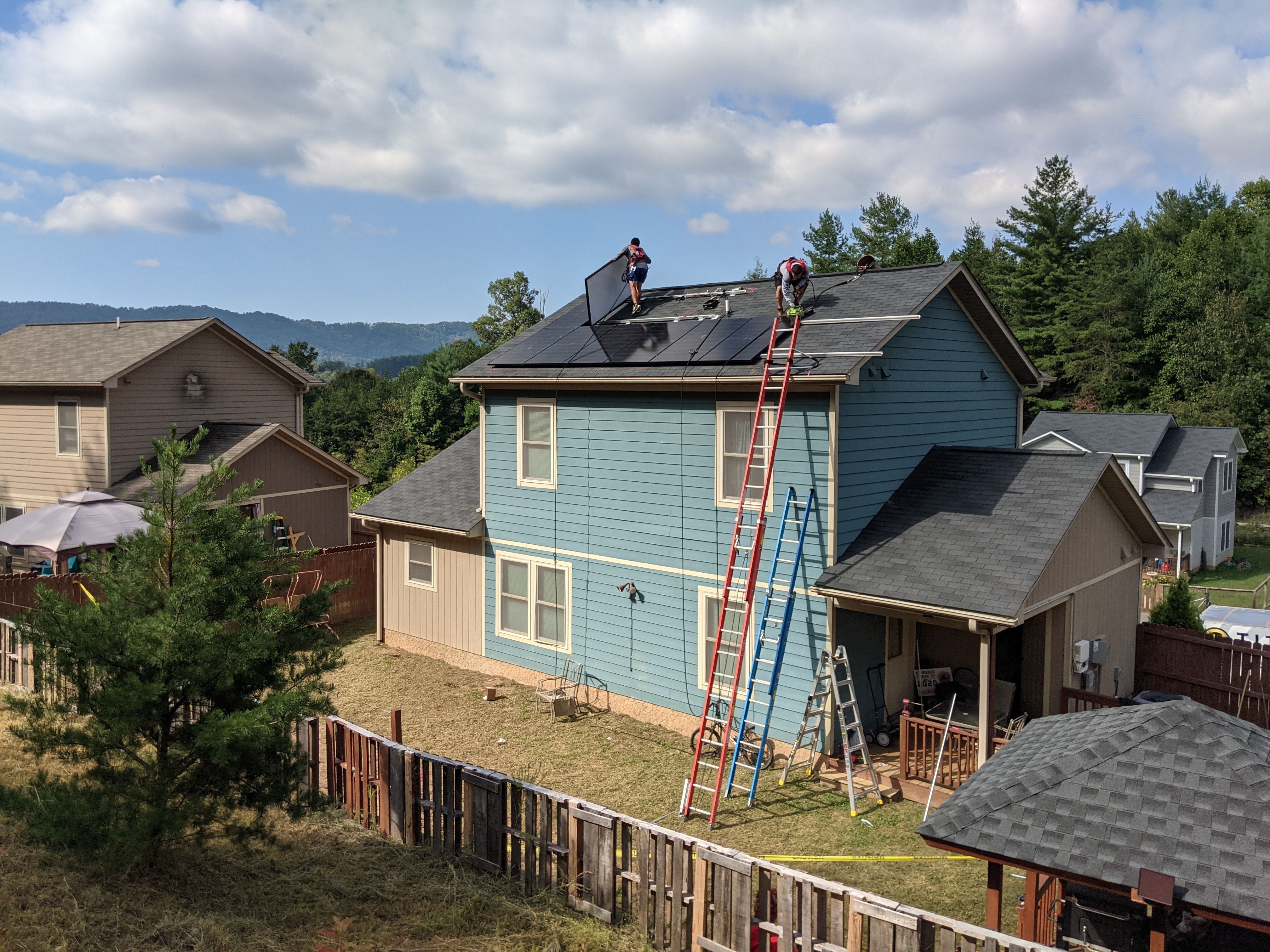 A total of 180 property owners signed contracts to advance toward owning a system through the community-led discount solar energy purchase program. That’s the equivalent of 2,009,732 kWh produced annually and an estimated $251,215 in annual utility bill savings for owners of their new rooftop solar energy systems. 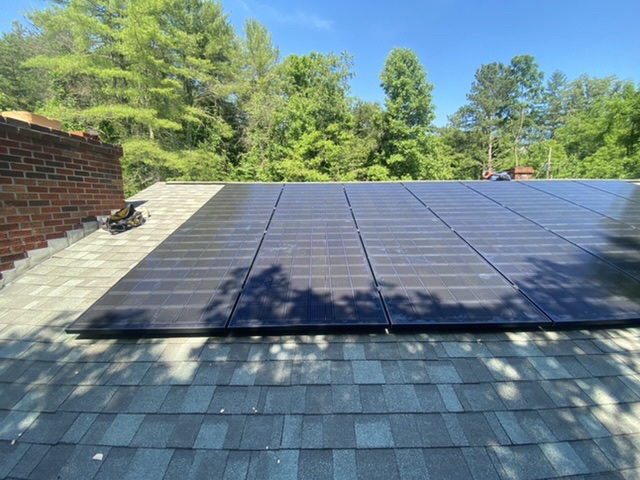 Campaign’s Key Dates Include Signing Up by Aug. 31 and Completion of Residential Contracts by Oct. 31

Asheville, N.C. — Aug. 31 is the deadline for local residents and commercial building owners to enroll for a free evaluation under the Solarize Asheville-Buncombe campaign, which offers group purchasing on solar energy and battery storage to all Asheville and Buncombe County residents and businesses.

Already, more than 635 residents enrolled for an evaluation since early April and 115 homeowners have signed contracts to advance toward owning a system through this community discount program. Solarize Asheville-Buncombe was developed and launched by a coalition of local organizations, community members, and government to help make this form of renewable energy more accessible and affordable to all. 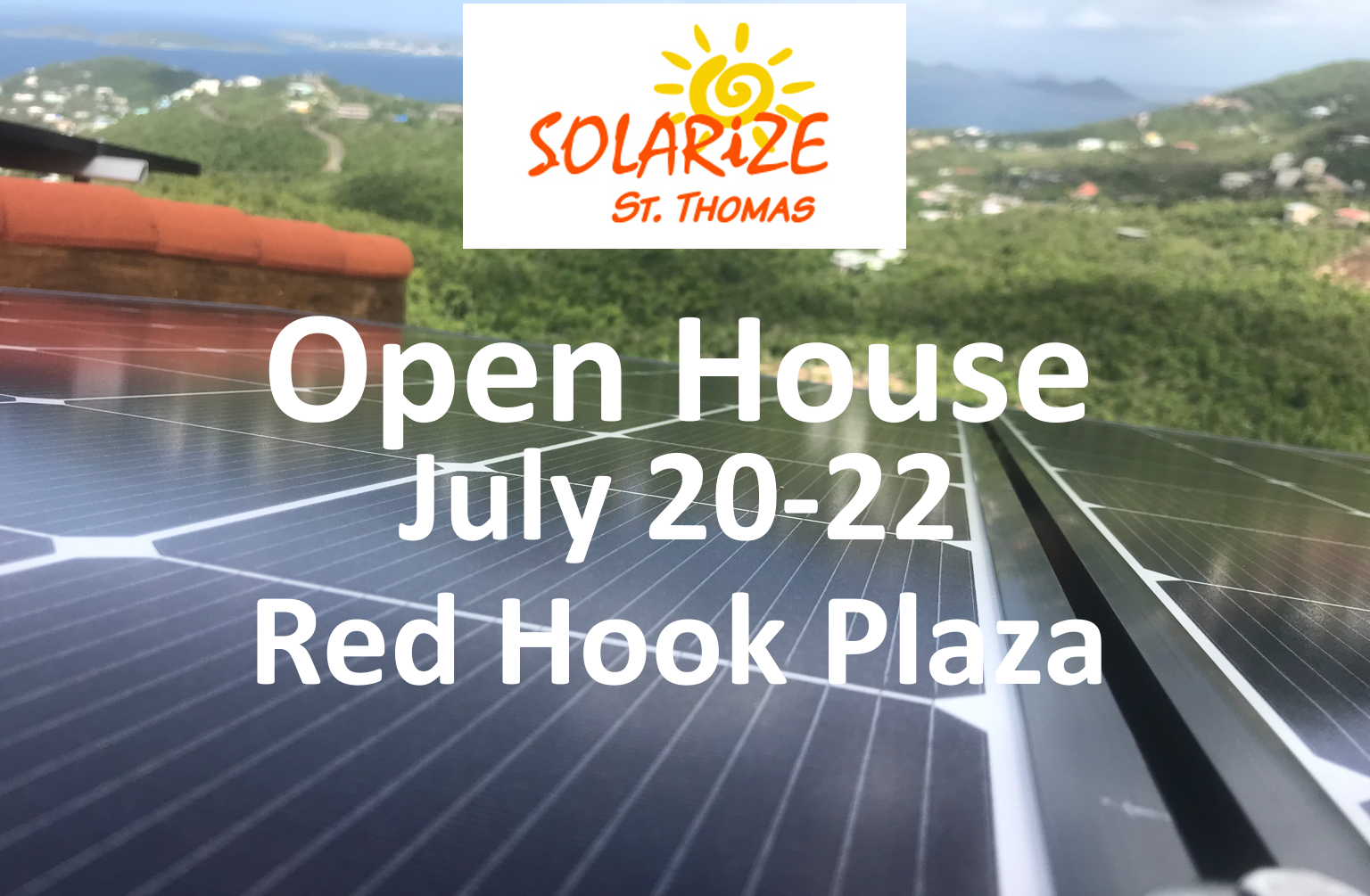 The campaign, which launched locally in January, has attracted nearly 100 homeowners to sign up for a free solar power evaluation for their properties. Already, seven contracts for solar installations have been completed, resulting in 78,567 lbs annually of avoided CO2 in the
Virgin Islands. 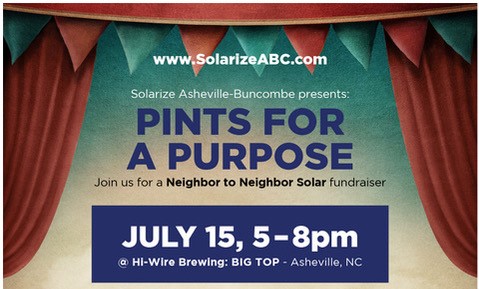 Asheville, N.C. — In the three months since its 2021 public launch, the Solarize Asheville-Buncombe campaign has assisted 100 local homeowners in contracting for discounted solar power systems. In addition, the local coalition behind the campaign has administered installations of rooftop solar for several deserving local families through its related low- to moderate-income program.

Solarize Asheville-Buncombe’s coalition will celebrate all of its progress to date as well as raise additional funds for its Neighbor to Neighbor Solar grant program at Hi-Wire Brewing on July 15. Billed as “Pints for A Purpose,” the special fund-raising event will take place from 5-8 p.m. at the brewery’s Big Top location. 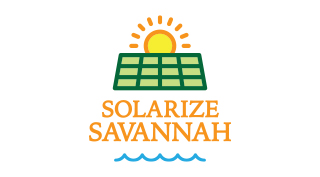 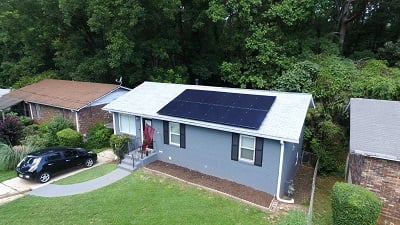 Asheville, N.C. — After just over a month since its launch, the Solarize Asheville-Buncombe campaign has already reached the lowest-cost tier for group-discount purchasing. The community-based group-purchasing solar campaign entered Tier 8, which represents the lowest price for solar energy under the program.

In addition, the campaign has awarded its first three contracts to local residents who qualified for the newly developed Neighbor to Neighbor Solar grant program to receive further financial support toward installing solar power at their homes.

The first local homeowner to take advantage of Solarize Asheville-Buncombe, a community-based group-purchasing solar campaign, has signed a contract to power a Weaverville residence with renewable energy.

The resident secured a 8.8-KW system through Solarize Asheville-Buncombe, which seeks to make solar energy and battery storage more affordable for both residences and commercial buildings through a unique bulk-purchasing concept. The more participants, the more costs decline for every property owner who contracts for a system.

Nearly 350 local residents and businesses owners have already signed up to learn more about how Solarize Asheville-Buncombe works. A virtual community launch event held earlier this month also attracted nearly 150 online viewers to a webinar that explained how the campaign’s tiered approach to solar and battery costs enables system discounts. 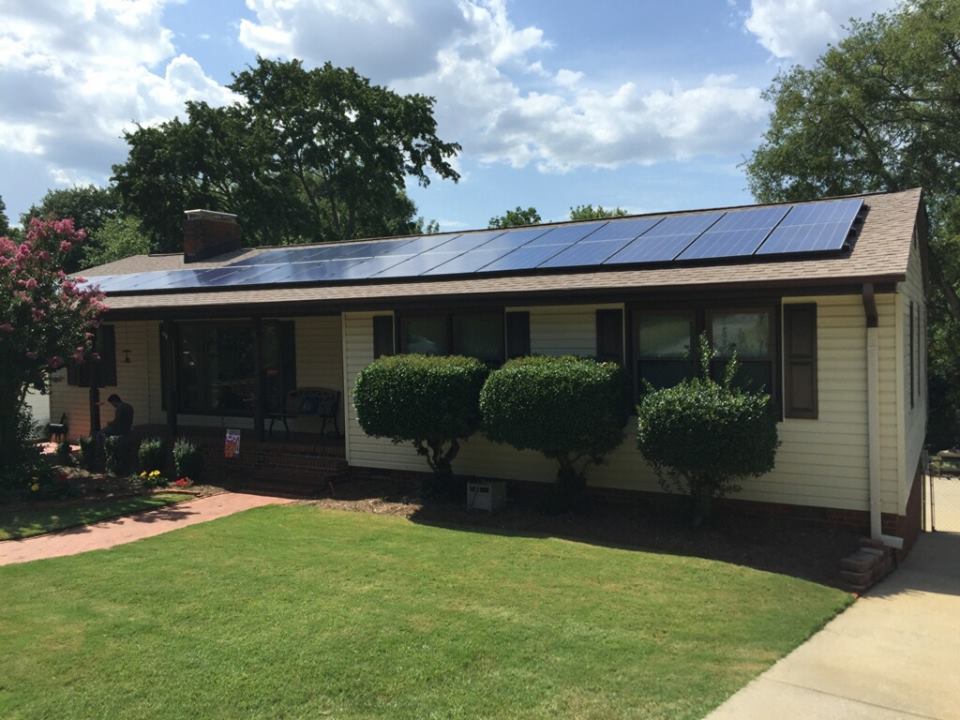